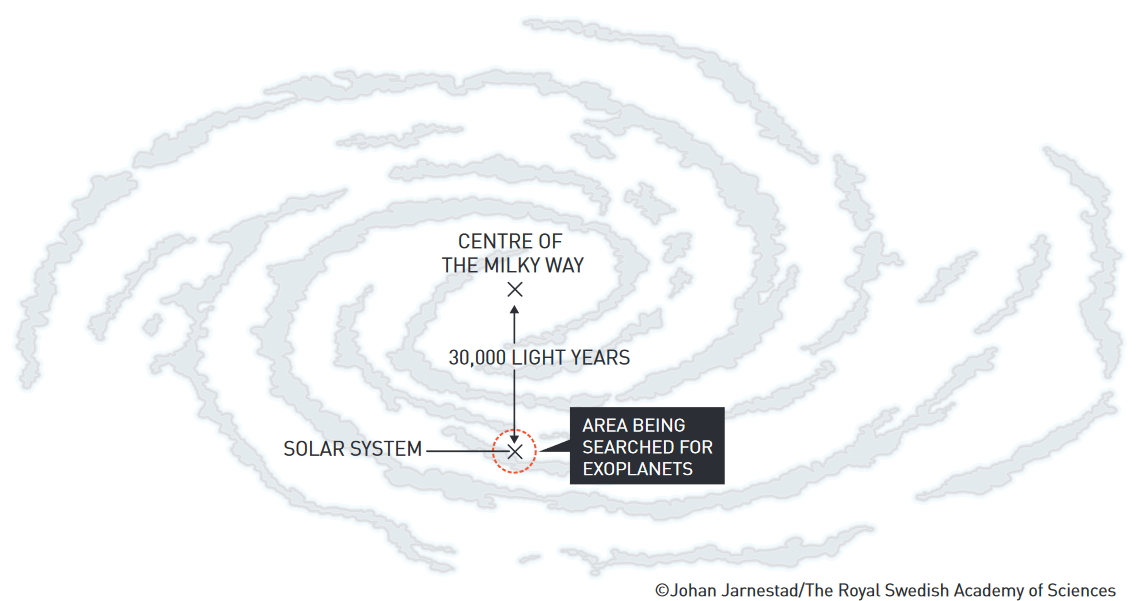 In my previous post I wrote about the scientific work of James Peebles and why it was Nobel Prize-worthy. Although with a significant gap between the two posts, I would still like to talk about the other half of the Prize and focus on Michel Mayor and Didier Queloz who – with a share of 1/4 each – were awarded with the Physics Nobel Prize this year “for the discovery of an exoplanet orbiting a solar-type star”.

Before we go into any details about their work, we have to give the answers to the following two questions: what is a planet?, and what is an exoplanet?.

A planet must satisfy all of these three criteria:

An exoplanet, is a planet that is outside our Solar system. Therefore, any planet, other than those which orbit the Sun (Mercury, Venus, Earth, Mars, Jupiter, Saturn, Uranus, and Neptune) is an exoplanet. Notice that since 2006, Pluto was named a dwarf planet and is no longer considered to be ninth planet in our solar system because it shares its orbital neighborhood with other objects of similar (or, even larger) size from the Kuiper Belt, and therefore, it has not established a gravitational dominance near its orbit.

Understanding the terminology, brings us to another question: why is the search for exoplanets so important? The first and most obvious answer is: curiosity. We have always been and always will be curious whether there are Earth-like planets somewhere in our Universe and whether there is life as we know it on these other planets as well. The second, and a bit more subtle, answer is: need for fundamental knowledge. We need and want to understand the structure of our Universe and this is why we do astrophysical research from the dawn of times. We have always been fascinated by the starry sky and have invested lots of time (later, also money) to investigate the frontiers that lie beyond our imagination.

With the discovery of the first exoplanet – named 51 Pegasi b, which Michel Mayor and Didier Queloz announced on a conference in Florence, Italy, on 6th of October, 1995, the astrophysical revolution was born. 51 Pegasi b orbits its star 51 Pegasi in only four days, which immediately tells us that the planet is very close to the star, but also that it is very hot – the average temperature easily reaches 1000 degrees Celsius. The most peculiar characteristic is probably the planet’s size which is compatible to the size of Jupiter (which has roughly 1 300 times larger volume than Earth and around 300 times larger mass). Prior to the discovery of 51 Pegasi b, astrophysicists believed that so large planets can only be found far from their stars and that their periods can only be very long (Jupiter’s period is 12 years). Thus, 51 Pegasi b’s short period was a big milestone because it enabled Mayor and Queloz to continuously observe the planet’s orbit. They did not have to wait tens of years for one period to be finished and because of this reason, they collected a lot of data which helped us to understand exoplanets so much better.

However, the discovery did not come easily. Major obstacle was the technology and the methods needed to track an exoplanet. The most commonly-used method to find a planet  is called “the radial velocity method” and it takes an advantage of the Doppler effect – light rays moving toward us are blue(r) (with smaller wavelength and larger frequency) and light rays moving away from us are red(der) (with larger wavelength and smaller frequency). The star is not static and it is influenced by the gravity of the planet, and thus, when seen from the Earth it seems as if it shakes towards us a bit and its light is thus bluer, or it shakes away from us a bit and its light is thus redder. The speed of this wobbling is called radial velocity and thus, the name of the method.

The biggest challenge is: these radial velocities are extremely low and thus, very hard to measure or detect. The many endeavors to measure the Doppler shifts included the usage of a reference absorption cell, for example made out of hydrogen fluoride gas or of molecular iodine, but all of these could not measure as small radial velocities as it was needed. And then there was the groundbreaking  optical fibre-fed ELODIE spectrograph which enabled Mayor and Queloz to observe around 142 stars. This is how they came across the star 51 Pegasi and soon afterwards – of the first exoplanet. The short period of the 51 Pegasi b also enabled other groups to cross-check the results that Mayor and Queloz obtained and one of this groups soon discovered two new exoplanets. It is also important to mention that Mayor and Queloz were some of the leading members in the team which developed the ELODIE spectrograph and thus, they directly made the discovery possible. Without this spectrograph, it is open for speculation how much longer it would have taken us to detect the first exoplanet.

After 1995, the exploration of exoplanets proliferated so much that by now we have discovered more than 4 000 exoplanets and have gained a stunning insight into the planets’ dynamics and formations. New  and more sophisticated techniques than the “radial velocity method” have also been developed – such as such as transit photometry, but we also observe and find new planetary configurations by the usage of satellites. We now know with absolute certainty that there are other worlds out there and many are quite unlike ours. The first discovered exoplanet was so unorthodox that many believed it not to be true, but precisely this peculiarity opened the minds of many astrophysicists and enabled the exoplanets to keep on surprising us with their astonishing variations in forms, sizes, and orbits. We can only hope that their further exploration will solve the Fermi paradox and maybe give us the answer to our eternal question: are we truly alone in this vast Universe? 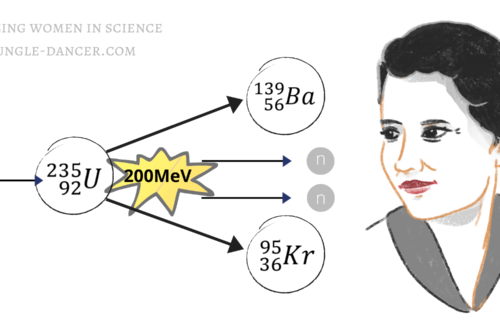 Lise Meitner: yes to nuclear fission, no to an atomic bomb! 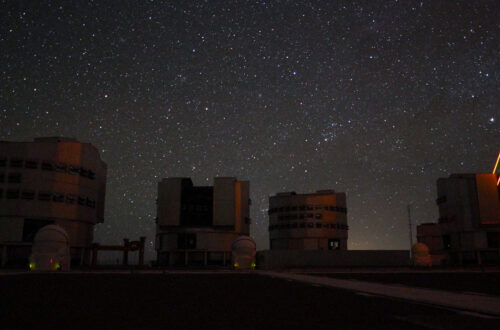 The Paranal observatory in Chile: Dr. Johanna Hartke takes us to the frontier of astronomical observations 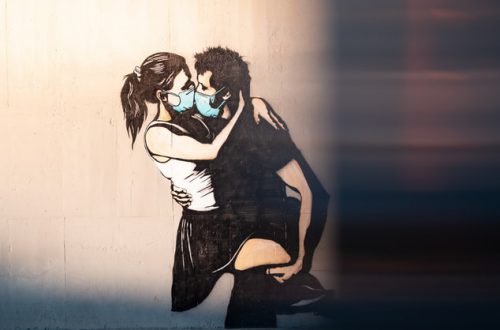 Human behavior and the spreading of the coronavirus